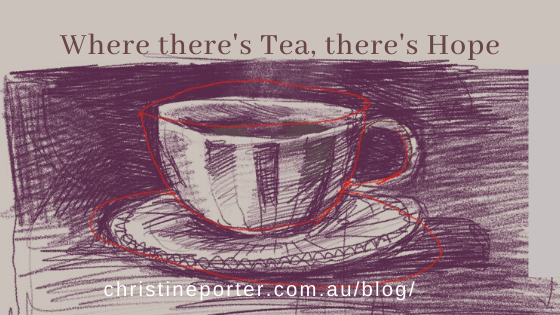 At some point in the history of children’s literacy, cursive writing stopped being the step taken after learning-to-write, and before Qwerty. I’ve been surprised at the number of people who aren’t able to read the writing of their grandparent’s.

This is a photograph from one of my sketchbooks. I was off-grid making artwork earlier this year. Let me decipher it for you:

Dawn in winter is  both virtuous and chilly
Monday. Dawn. 6:30am. 6:30 in Summer it’s nearly smoko.
BoM (Bureau of Meteorology) last night said it would be a 4 [degrees] minimum. I believe them.
My [camp] set-up works in winter, but I need my dressing-gown under [me] to stop the cool. You’d think 2 woollen doonas would help, but no!
I’m trying to boil the billy.
I’m making smoke. Obviously didn’t put aside enough sticks to not be dewed upon.
Today I attempt to finish three of the large works.
I feel a bit worried, but with the start of this new day there’s hope.
There’ll be more hope when there’s tea.

I was inspired to include the handwritten page-view of this writing, after following Tom Colgan, @tomcolgan14 ,on Twitter since the middle of last year. As editorial director at Penguin USA, I’m sure the irony was not lost on his 5,820 followers when he began photographing and posting his  handwritten foolscap pages of thoughts, mid-Covid, that he entitled “Journal of the Plague” – with the tag line describing how many days it had been since he’d started -“Day Five Hundred and Forty Six”, for example. This has morphed, once Covid changed his world again, into “Chronicles of the Quotidian”.

Handwritten words tell us so much about the writer, so much more than the standardisation of words spoken in the official Twitter font. Thanks Tom, for the inspiration.

On a not completely unrelated note, the font that Twitter uses is called Chirp – their first proprietary typeface. Formerly it used SF Pro, Roboto, and Helvetica Neue. 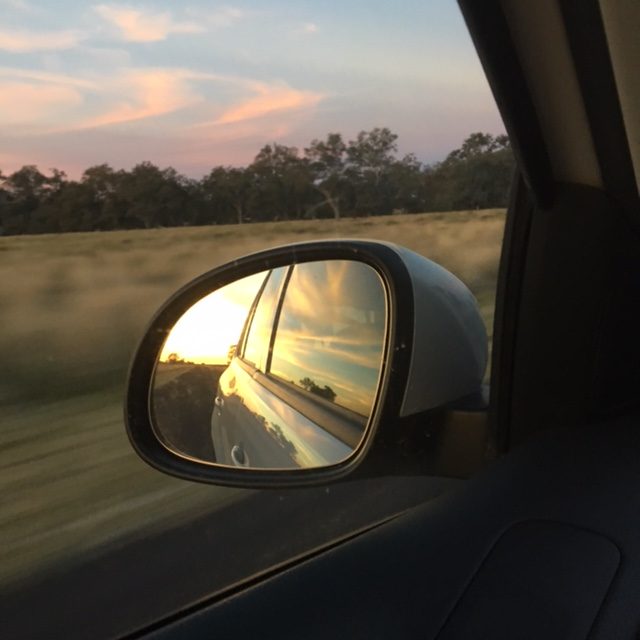 “aren’t you lucky to be doing what you love”

Is it me, or does my lifestyle engender a sort of jealousy that seems out of context from how hard I actually work? I was

The 35 Things I Learnt

When I said that I was going to go Norfolk Island as a student, more than one person asked why. “But you already know how to paint” they said. “But you’re a professional artist” they said.

I anticipated learning about one new thing a day. And I noted those. But when I began the list for those 7 days on the island, it was closer to five things a day. And there’s probably more yet. 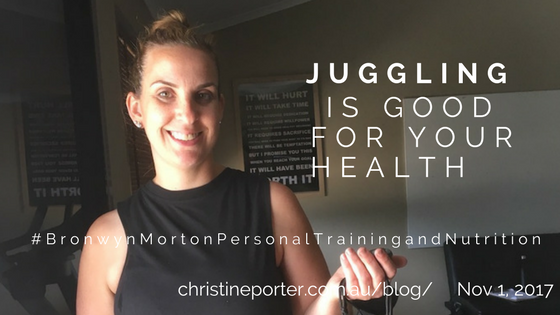 Juggling is good for your health

Except when it isn’t. Day two in a probably endless series of days when I couldn’t do it without the support of my friends. Too

This site uses Akismet to reduce spam. Learn how your comment data is processed.