To air-con or not, that is the question…

I live in a place known as “The Wok”
My car, at lunchtime today, parked down town, told me it was 43 degrees Celsius. As I got on the road it came down to 36 which is still a bit warm, but about typical for summer here in the part of the sub-tropical north affectionately known as The Wok. Lismore is in a shallow bowl of a river flat surrounded by a jump-up to the east and hills to the west. We are too far from the ocean to have sea breezes, and the hills divert any afternoon nor-easter that would temper this temperate climate.

That heat (and its floods) are part of the fabric of this town. It results in a local casual dress that is eschews shoes and sleeves. Homes are built on stilts, and have sleep-outs and ceiling fans. My ceiling fans are on from  December 1 until the last day of February. Not deliberately, but more often than not it’s to the day.

Last Summer.
Last summer was extreme. In February, preparing for the Shadowing Tom exhibition I was fitting out paintings in 45 degree heat. I had to work at arms distance from the table, so I didn’t drip perspiration onto the paintings. That’s the hottest I’ve ever been in Lismore. Here,  the daytime summer temperatures are in the thirties , but the humidity will kill you as soon as look at you. I can be in a shed in Blackall way up in Queensland when it’s 40 degrees and feel a bit warm. Get off the plane back here with the temperature only 28 but if a storm is in the offing, I’m ready to turn right back.

To air-con or not – that is the question.
This summer, someone offered me a portable air-conditioner. I’d had one in Gundy fitted into a studio window. I needed it there, I never felt it was warranted here. I just sort of just suffered through the warmer months: wearing less, perspiring more;  taking longer lunches in the heat of the day; losing an occasional day when heat-ravaged sleep created brain fogged progress; putting blinds and umbrellas over windows; moving my bed nearer the window so the night air would seep in; noticing that as soon as Autumn happened that things became easier, productivity increased again.

I was adamant that I didn’t need air-conditioning. I was tough enough, I said, to live through summer when I’d lived and worked in hotter places. I had strategies in place. I could cope. But then I realised I was doing myself a disservice.  The days of being too uncomfortable to work were days lost. Lazing around reading under the fan were all very well for those with the luxury to spend a day going slower. This is not effective business practice. Other businesses had come to that conclusion years ago. I wasn’t helping myself or anyone else by wining the red-faced-perspiration challenge. All I was doing was trying to fit one more job into my already congested life. The job of being hot. There weren’t enough hours in my day as it was. I accepted the offer of the air-con unit. And this summer I’ve used it about 3 days. It did make those days more effective rather than me melting quietly in the corner, when’ll my competitors calmly went about their business not even noticing the heat.

Not a bad thing.
It’s stood me in good stead spending all those years in extremely hot places. It’s given me a weather tolerance bench mark, a sort of climate fortitude, that allows me to work through instead of flailing as soon as it gets too uncomfortable. Come the apocalypse I’m sure this will stand me in good stead.

And that’s not me saying that summer,  in Lismore,  is as hot as hell.

Photo credit: Bruce Steel, who has lived on some of those places that are indeed hotter than Lismore and has survived to tell the tale/s. His response to this post was “AirCon – game set and match”. Good one Bruce.

PrevPreviousI am a storyteller
NextTake Ballina Road, traffic is light.Next 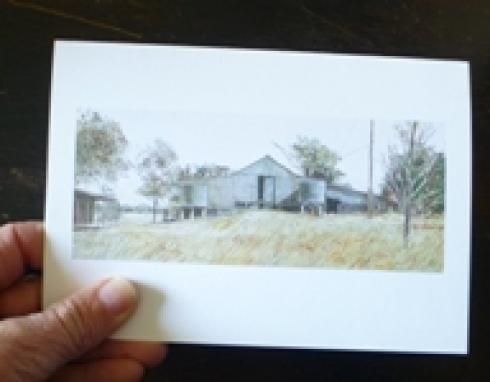 In two days it will be December 25, 2015. All around the world, people are either buying into crass commercialism and greed, or buying presents 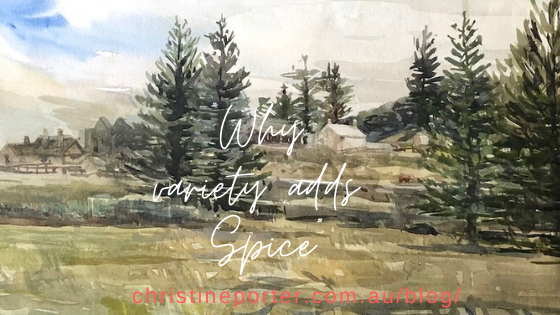 They say that getting out of one’s comfort zone is “good for you”. I say that Variety – yes, capital letter there for emphasis – in whatever form, is the spice of life. 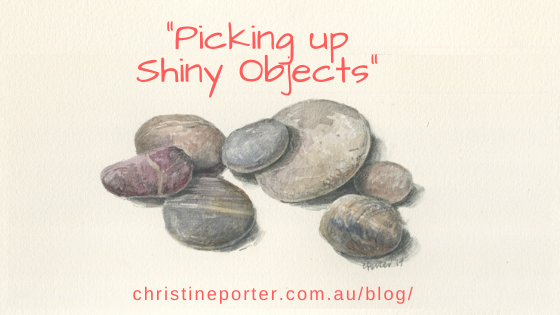 Being an artist isn’t just starting at the beginning and moving forward in steady measured steps. (Though it can be, if that’s how you are). For me it’s a pattern of learning to notice what I’m attracted to, and running with that idea for as long as it takes. 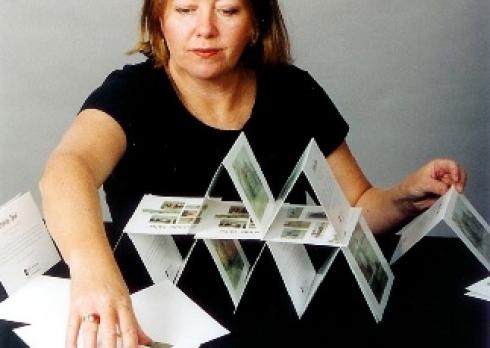 I’m writing a new website.It feels tenuous, not quite real, as if I’m building a house of cards. Well, they say that it’s easier to