If I’m an a visual artist, why is there so much writing? 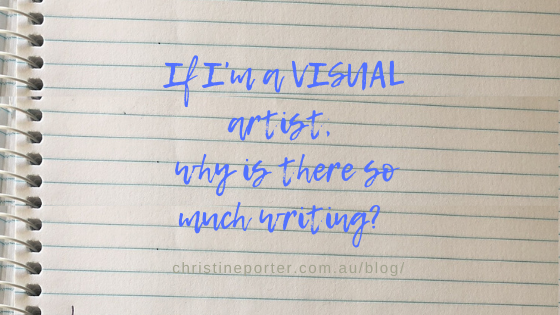 I’m trying really hard not to be distracted by the family of juvenile butcher birds sunning themselves in the garden. I’m trying really hard not to think of twenty other things that NEED doing – like , oh I don’t know, maybe writing a new blog post !!! Today I’m writing on the back verandah. At least it’s cool today – last Sunday and Monday, beginning the article I just sent, it was 40 degrees here. Perspiration and Apple computers are poor bedmates.

I’m trying to work up the enthusiasm to start again telling the story of “Shadowing Tom” – the title I’ve given to this exhibition. Today I’m pretending I’m a journalist from the art magazine I’m writing for –The Australian Artist. One I’ve written for it before so it should be more straight forward than it’s feeling at the moment. I’m hoping the structure of questions will give me a start. It’s going into the February issue, but the deadline is next week.

Last week  it was 1500 words for an online journal Verandah Magazine . For that I wrote about the inspiration and thought processes from a non-artist point of view. The first article was for Border Living which is a Goondiwindi based rural magazine edited by a former student of mine Erin Corish. Either she was a clever grade one student or I was an effective grade one teacher, because if I taught her how to read and write, and she’s a magazine editor now, then something has gone right. ( The former I think, she was a high achiever in grade one, we are all very proud of her successes)
Before the new year is four days old I’ll have sent a story to a French watercolour magazine The Art of Watercolour . This won’t have as much about the Tom Roberts project, but it will be part of the whole being out there thing that happens at this time of an exhibition.

So I’ll sign off now and get back to it. Put this computer to the use it is diarised for today.
Wish me luck !

Three days in the life of an artist

What’s it really like when Christine gets out of the studio and into the field ? Three small videos about her time preparing for her Hundredth Shearing Shed exhibition at “Deeargee” Uralla.

What happens when your phone decides where you are going, and YOU DON’T AGREE?

In the middle of the pandemic, the implications of our communications comes to the forefront. In the absence of what was “normal”it becomes more considered and, with that consideration, more valued. 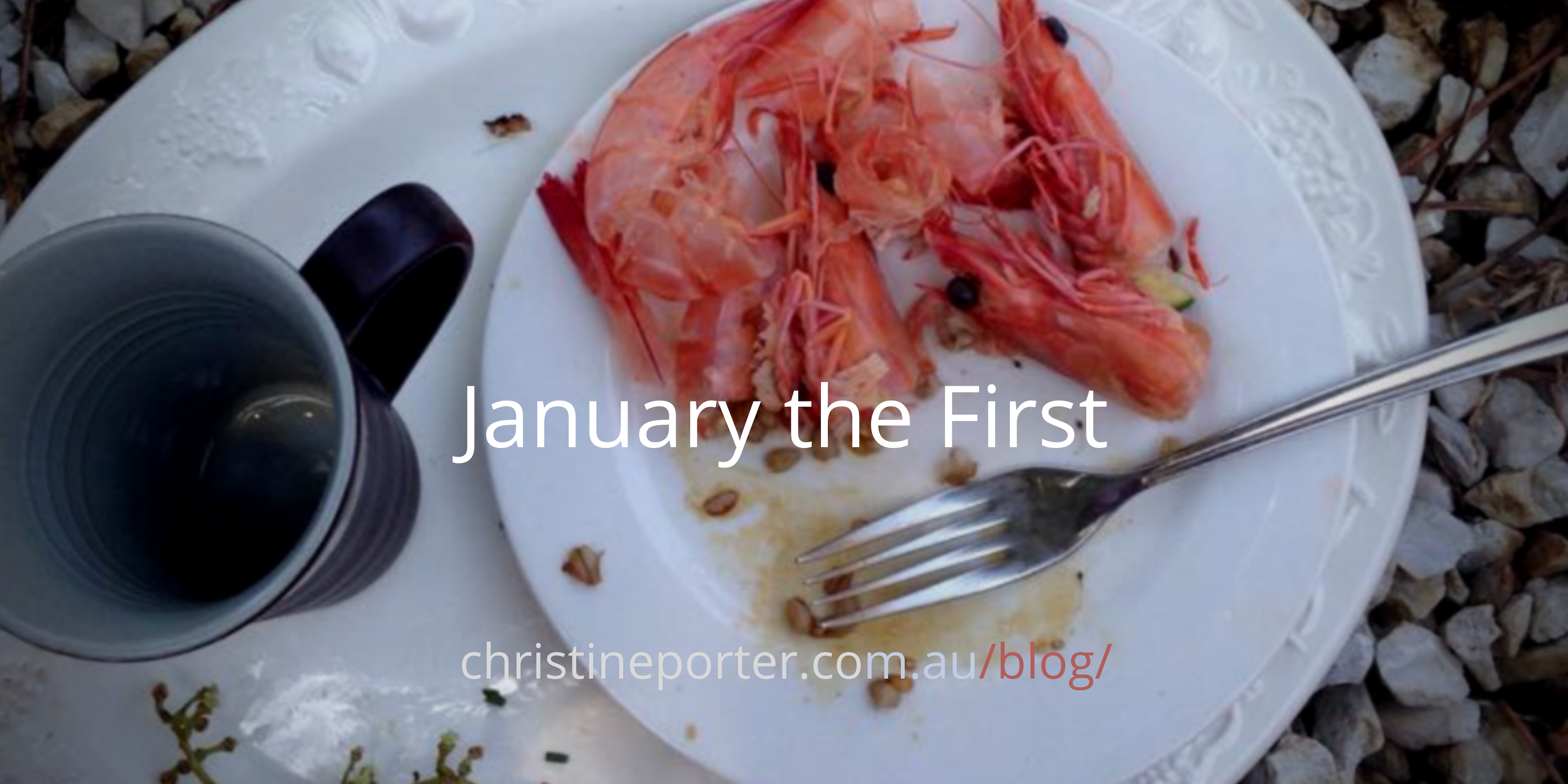 The Christmas holidays, on the east coast of Australia so often means the beach. This is a discussion about why it’s important to maintain those traditions of the beachside holiday, and why it’s good for the rest of the year.